Flexible Working: Is working less a recipe for success? 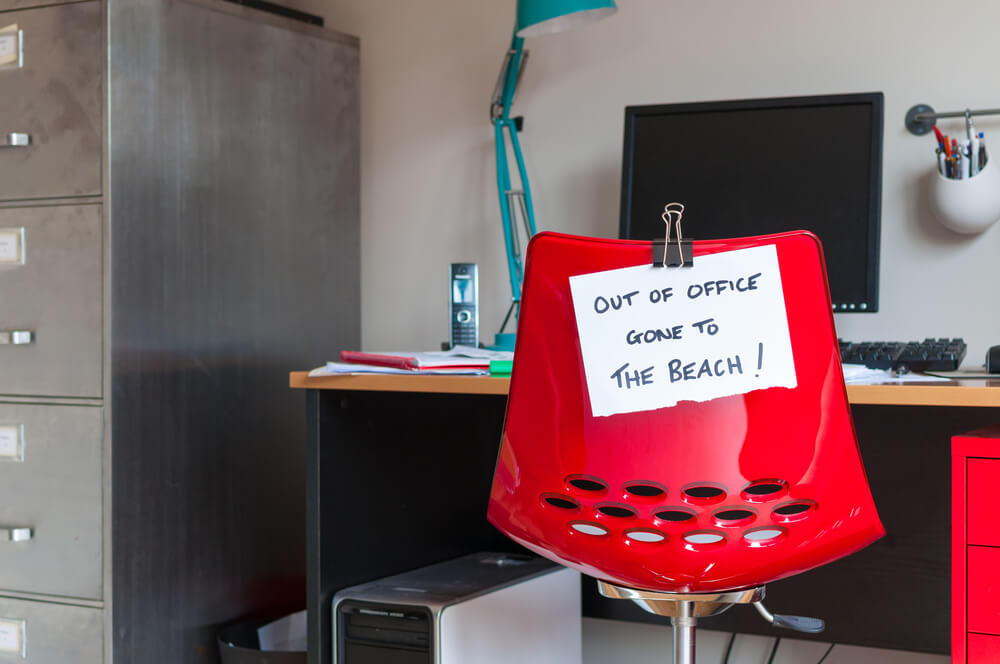 Why not give your team Friday off? Everyone. Give them the day off and what will happen – they will be happy to have a day off and still be paid for it. If it was arbitrarily decided that this should happen, every week, would everyone still be just as happy? Would the benefits be sustained over a period of time or would productivity decrease once staff had adjusted to their reduced working hours?

What are the benefits of staff working less?

German union, IG Mentall, has just won the right for a 28 hour working week to be introduced with a large employer. The changes are thought to help with the work life balance of the teams, particularly as it is a choice for the workers to make. Those who are reducing their working hours to 28 hours per week retain the right to increase their hours to full time.

A 6 month experiment at New Zealand firm Perpetual Guardian received a lot of attention. The experiment was to measure the impact on the business and the staff with everyone working 4 days per week. The experiment was monitored by HR specialists, social scientists and psychologists and designed in conjunction with the staff themselves. The experiment was judged to be a universal success. Staff were more productive at work and all enjoyed the better work life balance they achieved. The company’s owners found staff were much more positively engaged with the firm and at the end of the experiment there was a marked improvement in mental health of the team. The owner’s are looking to change their business practices and have the 4 day working week permanently.

Since 1 January 2017, French companies would be breaking the law to insist employees have to remain accessible for work outside their working hours. Many people previously were expected to check their emails in their personal time and could get into trouble for not taking work phone calls. As there were several months notice of the change in the law, companies across France had the time to liaise with staff as to how the change in work expectations could be managed. Where it was deemed necessary for people to be on call, contracts were changed and these hours are now included as part of their working hours.

Between April 2017 to June 2017 there were 1.246 million part-time employees in Sales and Customer Service roles.

If it’s so good, why isn’t everyone doing it?

Gothenbury City Council conducted a 2 year experiment with 6 hour working days with the nurses working at an Old People’s home. The nurses were found to be more focused, providing better care for patients and the number of sick days drastically reduced. However, 17 extra staff had to be hired, costing 12m kroner (£1.4m) over the 2 years. There were strong calls to end the experiment early as the costs were so high. There were reports of depression amongst the nurses as the experiment was drawing to a close and they were returning to their full time hours.

Moving across sectors, offices and creative workers have found the reduction in working hours to increase stress levels amongst the staff. Trying to fit the full time workload into reduced working hours has caused problems and been counterproductive to what the businesses were trying to achieve.

Jaguar Land Rover has recently announced 2,000 staff will be working a 3 day week for the remainder of the year. Production is being reduced due to decreasing demand for diesel cars as well as uncertainty about the implications of Brexit on the industry. This announcement has obviously given rise to some uncertainty for the staff regarding the future of their jobs; however the flexible approach to the working hours has meant that no redundancies have been necessary at this point, whilst the company bosses can assess the approach to production at the Castle Bromwich plant which is affected.

How will it impact the retail sector?

Flexibility seems to be the key to success of the reduced working hour week. This, of course, is no secret from the retail, who have been the champions of flexible with in-store colleagues. The UK Labour Market report (October 2018) by the ONS found that between April 2017 to June 2017 there were 1.246 million part-time employees in Sales and Customer Service roles. A year later, that number increased by 0.6% during the same period, with an average of 16.3 weekly hrs between June and August 2018.

This extension however, does not always lend itself well to management roles. A report from Timewise underlined that this flexible working approach resulted in key skills being missed with promotion opportunities lacking for store team members. The Retail Pioneer programme launched by Timewise has 5 large employers including Tesco and John Lewis identifying operational constraints that prevent companies from allowing staff to work flexibly.

Pets at Home have already identified opportunities for flexibility in management and began recruiting accordingly. The reduced working hours has worked so successfully that it is being offered as an option for most of the roles they are now recruiting for.

The flexibility afforded by current technology is a key area for retail management to offer more agile working hours, as shown by the fact that a third of British workers work from home at least one day a week. The future of technology should be considered also to ensure businesses can transition and flourish with the increase in automation and AI. The World Economic Forum and McKinsey & Co published reports earlier this year on the likely changes in workforces with the growth of automation over the coming few years, both recommend greater flexibility to aid the changes which will occur.

What we know for sure at SWL…giving employees some ownership of their work-life balance will always increase engagement, this leads to improved productivity. SWL’s Workforce Employee Self-Service (WF-ESS) solution is the optimum platform to enable consistent employee engagement through multiple modules. WF-ESS increases the flexibility of the existing workforce with simple maintenance of colleague availability matrixes, Count Me In and Shift Bidding. Let us help you improve the work-life balance of your employees.

Get in touch with us to find out more.